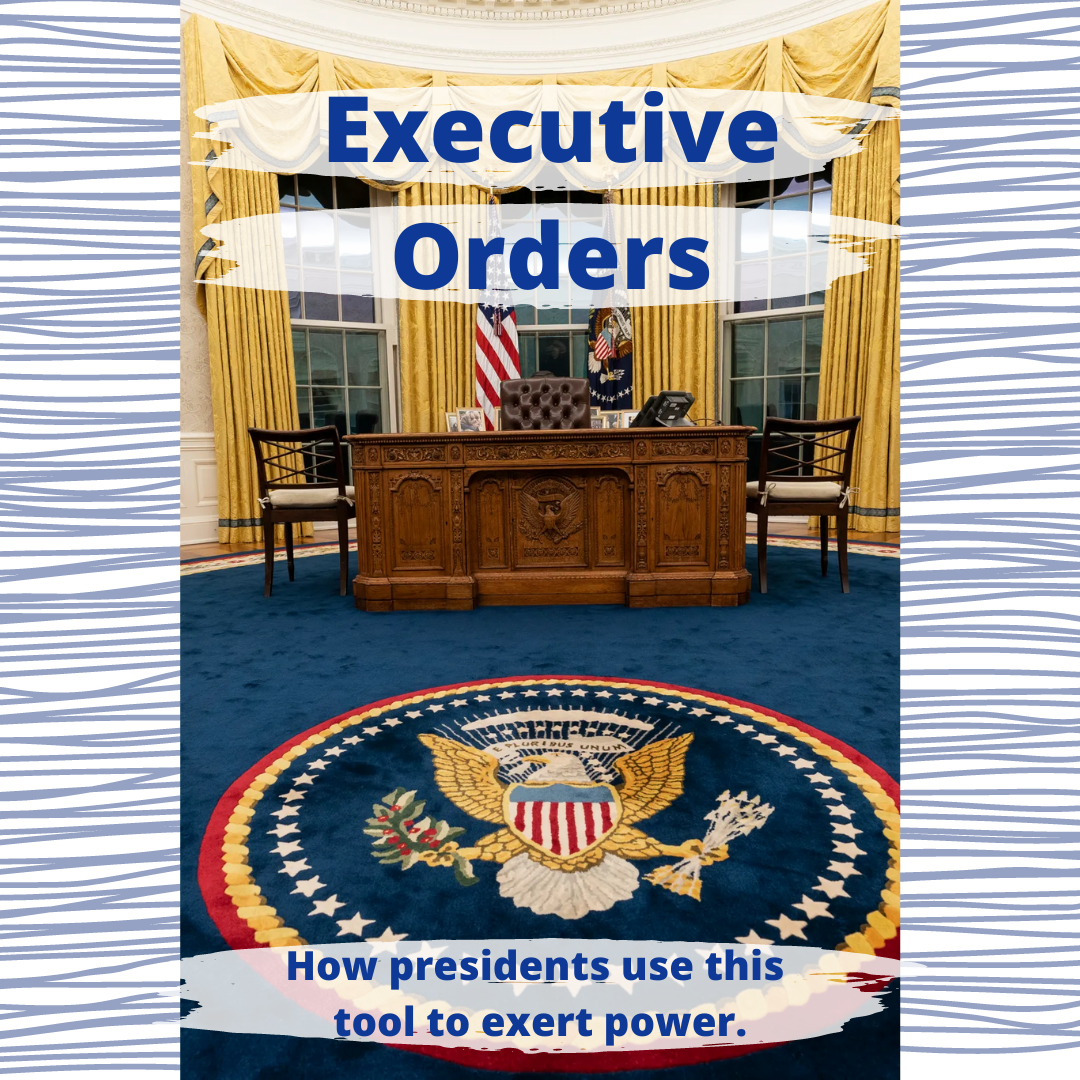 During all four years of Donald Trump's presidency, he issued 220 executive orders.

So far in about a month, Biden issued 31 (as of the writing).

FDR issued over 3,000 … but what is an executive order anyway?

An executive order is just another tool in the president's toolbox. He/she can sign something that has the force of law. Remember in Government or Civics class when we were in high school, we were taught that Congress makes the laws? True … but keep in mind, an executive order has the force of law to control how the government operates, especially in enforcing or going about its business.

Executive orders don't have the permanence of laws, however. They're not around forever because they can be stricken (or taken away) by the next sitting president. Most recently, President Biden said goodbye to some of Trump's executive orders. Donald Trump got rid of some of Obama's executive orders, so on and so forth.

Executive Orders can be only be struck down by the Judiciary, i.e. the Supreme Court, and only if they grant the president more powers than he already has or are contrary to the Constitution or any other federal law. EO’s are pretty broad and give our president a whole lot of power.