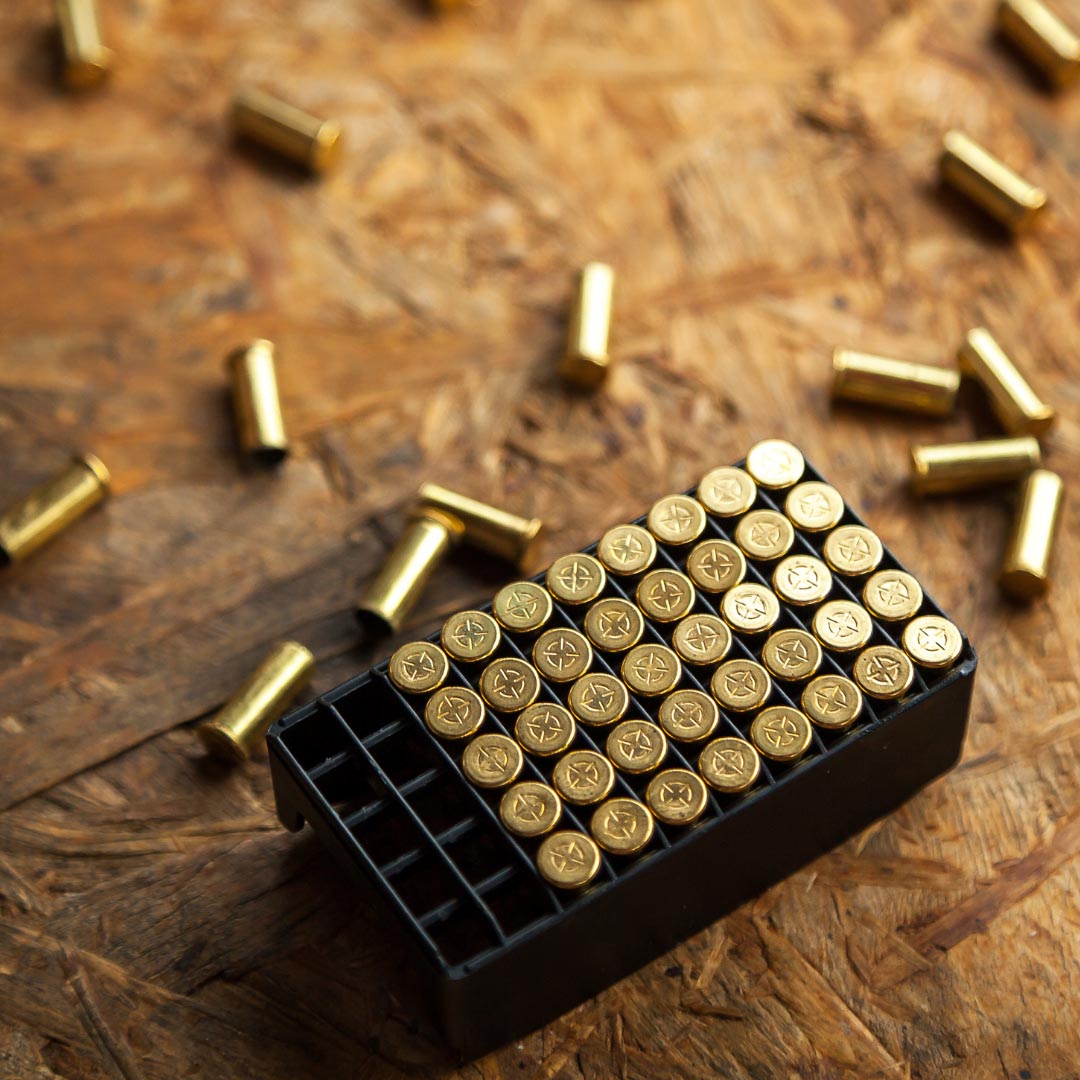 One thing's for sure: Texans love their guns! Today we're talking about the Gun Ownership in Texas. Whether you're pro-gun or anti-gun, knowledge is power when it comes to firearms.

(1) Let's get the terminology correct, first

Back in the day, we threw around this acronym CHL or Concealed Handgun License; that was what it was called under the old school rules, before Texas is allowed open carry. Now, the terminology is different; it is Licensed to Carry or LTC. If I use the term CHL or LTC, they have the same rights, so don't get confused about terms.

Can an unlicensed individual possess a firearm? Of course (subject to some rules).

Unlicensed individuals in the state of Texas can have a firearm: long gun, shotgun, rifle, whatever. They can use that firearm for hunting or personal protection.

You can possess a handgun, unlicensed, on your personal property. For example, you can have a handgun for personal protection at your home or in your car or boat, as long as it's hidden from plain view like in a lockbox under your seat, hidden somewhere else, in the glove compartment, etc.

Licensed carriers of a handgun have so many more rights. If you have a CHL or LTC, these are your rights:

If you get pulled over and a police officer comes up to your car, you can have your gun in plain view as long as it's in a holster.

Open carry laws require your handgun to be holstered. It could be a belt holster, a shoulder holster, etc. It does not have to be a retention holster, but such holster is recommended by much of law enforcement and the military.

Law enforcement has the ability to come up to you and ask, "Hey, man, do you have a license?" Doing that is not an infringement on your constitutional rights, so show them your license to carry. However, if you are carrying a weapon, whether it be in your car, hidden from plain view, open carry, concealed carry, whatever, and you're committing a crime other than a Class C traffic offense, you're going to end up with a second misdemeanor called Unlawful Carry of a Weapon.

Let me say that again...

If you have possession of a firearm and you are committing a crime other than a Class C traffic offense, you will get popped with Unlawful Carry of a Weapon!

Here's how that works out in reality. Let's say you're driving down the highway, you get popped for speeding, you tell the officer, "Hey, I have a gun in a lockbox" or "Hey, I'm concealed carrying a weapon." Cool! You will get your speeding ticket, you go along your way.

However, if you get pulled over for speeding and then that speeding investigation turns into, for example, a DWI investigation and you have that weapon, there's trouble. It does not matter whether you are a licensed or unlicensed or military or law enforcement, you will get popped with Unlawful Carry of a Weapon. That is a lot in Texas at this time!

In 2019, Texas really expanded your rights as an LTC holder. Here are some of the more interesting changes. But there are still some limitations.

You can carry in a church, synagogue, other places of worship. Also, private apartment complexes, things like that, cannot prohibit you from carrying a weapon or having that for personal protection in your home and going to and from your vehicle. The same thing goes not only with tenants but guests as well.

Private businesses still do have the option to prohibit you from carrying a weapon on their premises. They have to have the proper signage and it's very specific. Or, if they see you and ask you to leave, you have to do so.

Campus carry is legal. You cannot open carry, but you can conceal carry on campus, which includes colleges and universities like UTEP or junior colleges, community colleges like EPCC.

The law allows some leeway for those particular campuses to make different rules. For example, UTEP has an entire page dedicated to campus carry. They have some exceptions on where you can't carry your firearm on campus, but in general, you can do it. That's another thing that  LTC holders can do is carry on campus.

(4) What happens if you've been in criminal trouble before?

Something may be legal under State law that is most definitely illegal under Federal law. The intersection of state and federal law regarding guns differs in terms of: (a) medical marijuana cards; (b) convictions; (c) deferred adjudication; (d) probation; and (e) the military.

Second, let's talk about convictions. In Texas, we have this law that says "If you are a convicted felon, five years after you are either done with your parole or your probation, you can have a firearm in your home."

The Feds say, "Hell no!" You are prohibited from having a firearm ever, anywhere, in your home, in your car, it doesn't matter. While you won't be prosecuted for Felon in Possession of a Firearm in Texas, you could be prosecuted for a federal felony for violating that law. It's not worth the risk.

The government took it one step further because some attorneys get crafty and, let's say they want to drop your charge to disorderly conduct or Class C assault or something else, the Feds can look behind that judgment. So, even if there is no Family Violence finding but there is an allegation of intimate partner violence, you are banned for life.

Third, Deferred Adjudication is exactly like it sounds; you plead guilty and you say, "I'm responsible for this crime", but the judge sets aside that plea. If you do what you're supposed to do, the case gets dismissed.

Deferred is a whole different beast, there is no restriction on firearms after deferred if you want to purchase because deferred is not a conviction. Even in the case of Family Violence, you're still pretty safe.

D. While on Probation

Most state courts will have an order that says "you can't have firearms or ammunition while on probation," but if they don't, the Feds say you cannot have a firearm during a period of probation, regardless of what type of probation you're on (straight, deferred, etc.).

Finally, the military. Sometimes judges issue pretrial orders, like Emergency Protective orders, that say "you can't have firearms or ammunition." This often happens when you're accused of Family Violence. A protective order doesn't mean you're guilty, but judges have the ability to grant one temporarily.

If you're a soldier, know that Stateside orders, PR Bond orders, do apply to you while you're on Fort Bliss. You're going to have to check in your weapon to wherever it needs to go and be mindful, you can't carry on-base, off-base, etc.

I hope you learned at least a few new things about firearms in Texas. Whether you're pro gun or not, it's important to know the laws!

CONTACT TRACING: GETTING YOU BACK TO WORK & SLOWING THE SPREAD OF COVID
A Dog's Life - El Paso's Off-Leash Rules