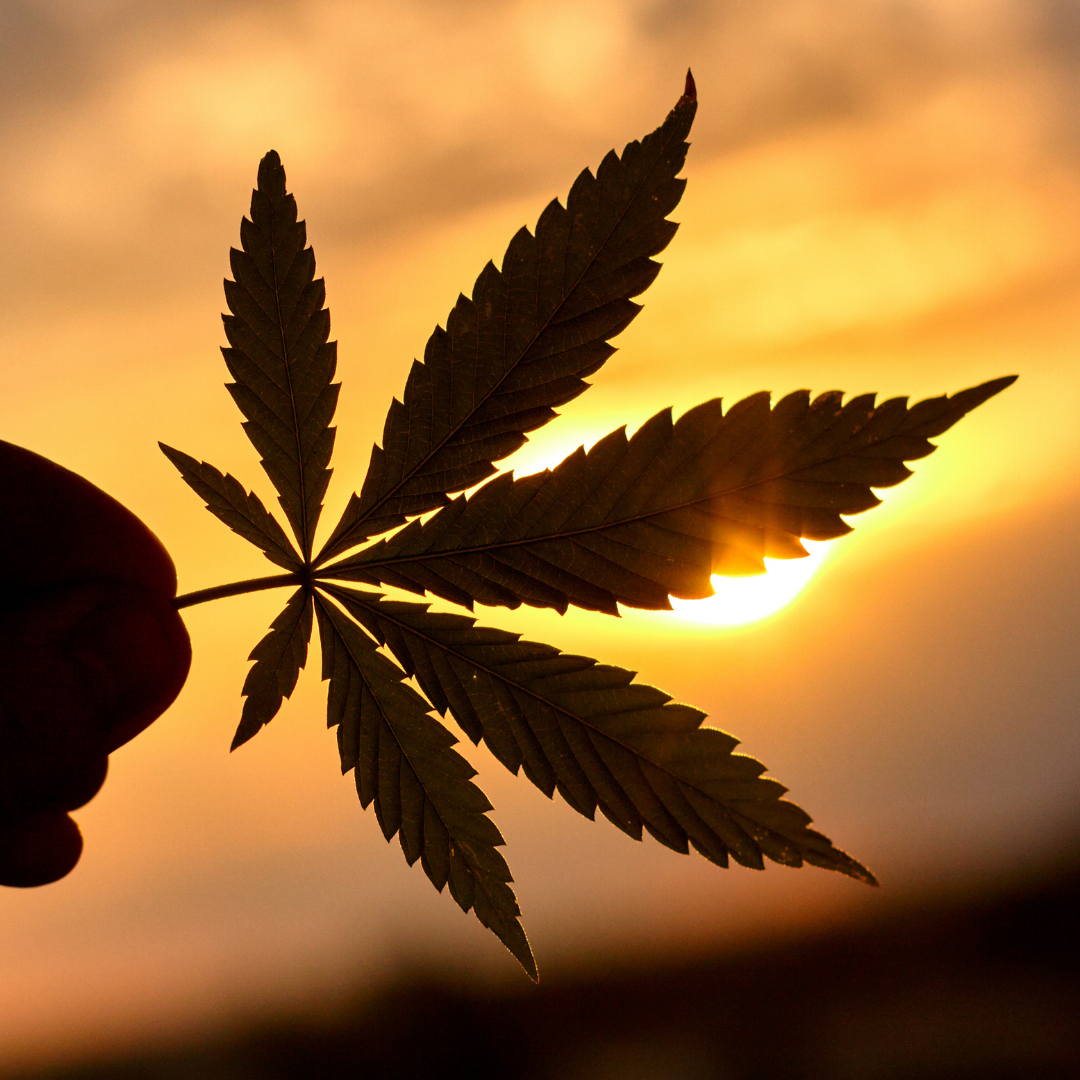 The two policies, which are known as Cite and Release and the First Chance Program, have been in place for about 6 weeks. While the policies go hand in hand, separate entities make the decision as to whether you qualify. Today we're going to unpack both of these new programs: What do they mean? How do you qualify? How should you behave in court?

When Cite and Release was originally passed by the El Paso City Council, it had no idea how the program was going to be implemented, and neither did the courts or the defense attorneys. But now there’s a plan! This article will help you understand the difference between the two, as well as educate you on what to do if you're issued a citation for misdemeanor levels of marijuana.

Before we begin, let's get one thing straight: cannabis is still illegal in Texas! Many Texans seem to forget that. Remember, we are not in California or Colorado, and Texas is still a very conservative state. Legalization is not going to happen in the near future; therefore, you have to be smart and responsible when it comes to cannabis. Bottom line: don't be driving around with your weed. Just smoke it at home. Seriously.

What is Cite and Release?

Wait, what? Cannabis concentrate includes carts, wax, edibles, and anything that has THC concentrate over 0.3%. If you are caught with any amount of concentrate (even residue), in addition to your flower, you will be arrested for two offenses and charged with a felony. Cite and Release doesn't apply to felony cases.

Note: if you have a medical marijuana card from another state, it doesn't matter. Possession of cannabis is still illegal in the State of Texas.

Cite and Release is essentially a pilot program with the El Paso Police Department. If you get pulled over by EPPD (this does not apply to Sheriff's or Constables) and are caught with less than 4 ounces of marijuana, the officer can just issue you a citation and let you go. However, the police officer has total discretion whether or not to arrest you. If the officer pulls you over and sees you've committed other violations or crimes, have any active warrants, or if you are not cooperating and being dishonest, then you're going to jail.

If you’re the lucky one who gets issued a citation, it will include a court date in which you would need to appear in person. The court date is usually scheduled on the second Wednesday of the month following your citation. For example, if you get a citation this month (October), you have to appear at court on the second Wednesday of November - unless your citation says otherwise.

Your Court Date, the First Chance Program (FCP) and How it Works:

After you receive your citation, you will arrive on your scheduled court date located at County Court No. 7. Once inside, the bailiff will check you in and then you will be escorted into the courtroom in groups of five. Next, you’ll appear in front of Judge Ruben Morales. He will read you the magistrate warnings, ask you if you want an appointed counsel and then you will be screened for the First Chance Program. If you qualify and accept the First Chance Program, all you have to do is pay $100 in admin fees and within a few days your case will be dismissed - it’ll be like you never got a citation in the first place!

Keep in mind, getting the FCP is at the DA's discretion. He/she will ask you some questions and will decide based on your past offenses or lack thereof. If it’s your first time, you will most likely qualify (hence the name, First Chance Program). Afterwards, you will be escorted down to the lower level of the courthouse for processing. Processing includes photos and fingerprints.

You will not be booked in jail at any point in time.

It is important to appear at your scheduled court date to prevent you from getting arrested or having to post bond. You should be ready with those 100 bucks, just in case you qualify for the First Chance Program. If for some reason you don't qualify, then the case is referred back to the original court for business as usual.

Remember El Pasoans: if you are arrested for DWI, failure to ID, or have a cart, wax or any other narcotics on you, you will be arrested for that charge in addition to the possession of marijuana; which means you certainly won't qualify for the First Chance Program.

Do I Need a Lawyer?

My advice to you is to go to your first scheduled court date and see if you qualify for the FCP before you hire an attorney (if that's all you're charged with). You have no reason to waste your money or time with a lawyer because you will most likely qualify the FCP on your first offense. If you want to consult with an attorney or have any questions regarding the First Chance Program or Cite and Release, please contact me. I will be more than happy to provide you with free advice or set you up with another legal professional who can help you.

The Cite and Release, as well as the First Chance Program represent a huge step in the right direction in decriminalizing cannabis. Considering the legislature just can't get it right (i.e., make cannabis legal), these programs are the next best thing. Just remember cannabis is still illegal, so it's best if you’re not caught with it at all, especially while driving.

WANT REVENGE ON YOUR EX?? KEEP THOSE PHOTOS TO YOURSELF.
COVID-19 & THE BORDERLAND: OCTOBER UPDATE