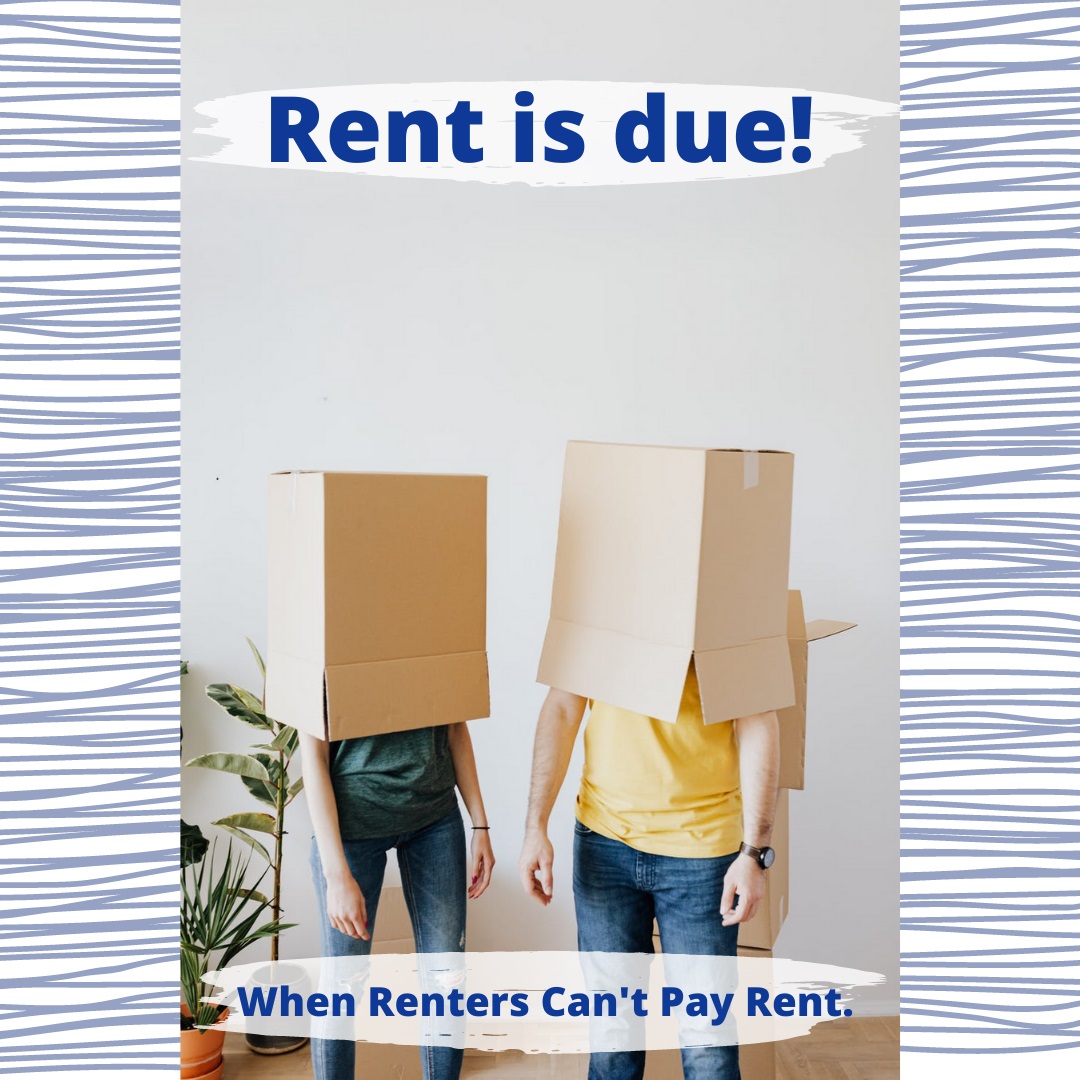 Across the United States, 1/5 of households are behind with rent. That’s $70 billion in back rent due. In January, 1.6 million Texas households said they couldn't make February rent... that's terrifying, whether you're a landlord or a tenant.

Can landlords and tenants work together to get back on track?

What you should know...

The federal moratorium on evictions has been extended through the end of March and could be extended again, but what does that really mean for landlords and tenants? Tenants are ultimately responsible for paying the rent that they were contracted to pay. Landlords also can be entitled to late fees associated with nonpayment of rent, if those fees are awarded by the court. However, I do not believe that El Paso courts will allow this to occur out of sympathy for the renter. Courts have a lot of discretion in eviction cases. Instead, I think the courts will likely encourage mediation or participation in one of the available government programs.

Landlords can't get an order from a court evicting a tenant for failure to pay but they can get an order evicting them for something else. But there are several things that you can do as a landlord and how to protect yourself as a tenant and work together to find a solution.

On the landlord side, what can you do if a tenant doesn't pay rent? The first is to renegotiate, you can do this in a couple of ways:

The second thing to do is issue a notice to vacate and file an eviction suit for other things. The federal rule doesn't stop you from filing an eviction suit for somebody who has violated the law, committed a crime, destroyed property, done something else bad to get kicked out of your complex, or violated health and safety measures that you put into place like not wearing masks, not social distancing, etc. . . . but you have to give them notice. I encourage you to send a letter to your tenants saying, "Listen, here are the policies and procedures, if you violate them we'll give you a written warning, the second time, we will seek eviction".

On the tenant side, however, if you've received one of those letters, you need to abide by the rules. Again, most complexes are private property, and they can make their own reasonable rules (and most definitely they have to abide by the CDC rules). Follow the rules. If you get a written warning or violation, then be mindful that they may seek eviction if you do it again.

On another note: apply for government funds. Texas has what's called the "Texas Eviction Diversion Program." The Texas governemnt launched a pilot program with about $3 million a few months ago, which was a failure because the program required the landlord had to waive all fines and fees and it could only provide six months of back rent. Well, most people who are behind on their rent are really, really behind on their rent, so six months isn't going to cut it and only about 230 families got the relief they need. The program was grossly underfunded.

I encourage you to go on the TDHCA website, sign up for their updates because there is a $1.3 billion pilot program coming down the pipe in the next two weeks and landlords and tenants can apply. It will give you up to 15 months back and future rent. So, let's say you are seven months behind and you don't think that you can pay for another three months, they may give you money for 10 months of rent, you can settle up with your landlord, and then be able to stay in your home for those future payments. That program should be rolled out in a few weeks, hopefully sooner than that and you as a landlord or tenant can apply.

The big thing is we all hear that Biden says we're setting aside all this money, billions of dollars for landlords. Where are the funds? When is this help coming? The problem with government is it takes some time to trickle down to the state level and ultimately, it's the state of Texas that's going to give out that money to tenants and landlords, so apply for these government programs!!!

Final thought, if you receive a notice to vacate from your landlord, you need to provide a declaration to them stating that you've been affected by COVID-19, you've made an attempt to pay your rent, even a little bit and if you are evicted then you may risk being homeless. That is the requirement to qualify under the federal moratorium, so you can't be blowing your stimulus checks on new TVs and stuff like that, you have to make an attempt to pay and sign that declaration and give it to your landlord.

At that point, once you provide the declaration, then all bets are off, you're protected by the federal law. But if you don't qualify or don't make an attempt or you have some other place to go, they can still seek eviction. Know, also, that landlord can still challenge that declaration in court, you're signing under the penalty of perjury, and every single adult in the household has to sign. Don't be lying on those documents, get them signed as soon as possible, and talk to your landlord.

Here’s a sample declaration for you, provided by Texas Law Help:

And a form letter to send with the declaration: